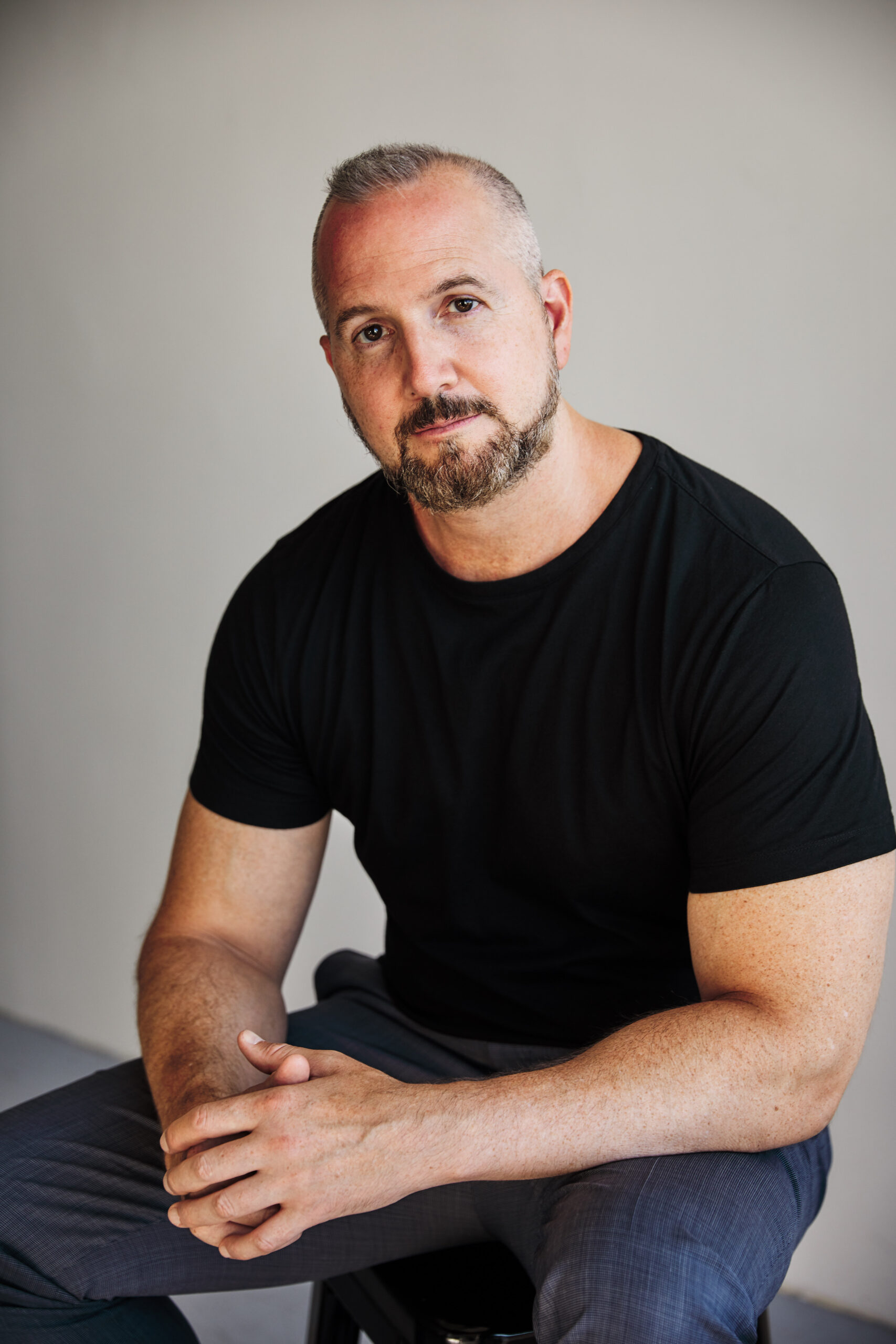 Dr. Joseph Palamar is an Associate Professor at the NYU Grossman School of Medicine, Department of Population Health. Shortly after entering the NYC afterhours nightclub scene in the late 1990s, he began researching club drug use among nightclub attendees. Some 20 years later, Dr. Palamar is the leading researcher in the US focusing on drug use among people who attend electronic dance music (EDM) parties. He has authored over 130 academic papers focusing on the epidemiology of drug use, and he has received extensive funding from the National Institutes of Health to investigate drug use among EDM party attendees. His work is frequently covered by media outlets such as The New York Times, USA Today, Reuters, CNN, Newsweek, and VICE.

“Decreases in use during the early months of Covid are meaningful, but we need to keep in mind that use of some drugs rebounded,” Palamar said
https://www.cnn.com/2023/01/31/health/drug-use-pandemic-wellness/index.html

Although GHB use appears to be very rare across the US, new data demonstrates its popularity among people using other 'party drugs', and gay men.